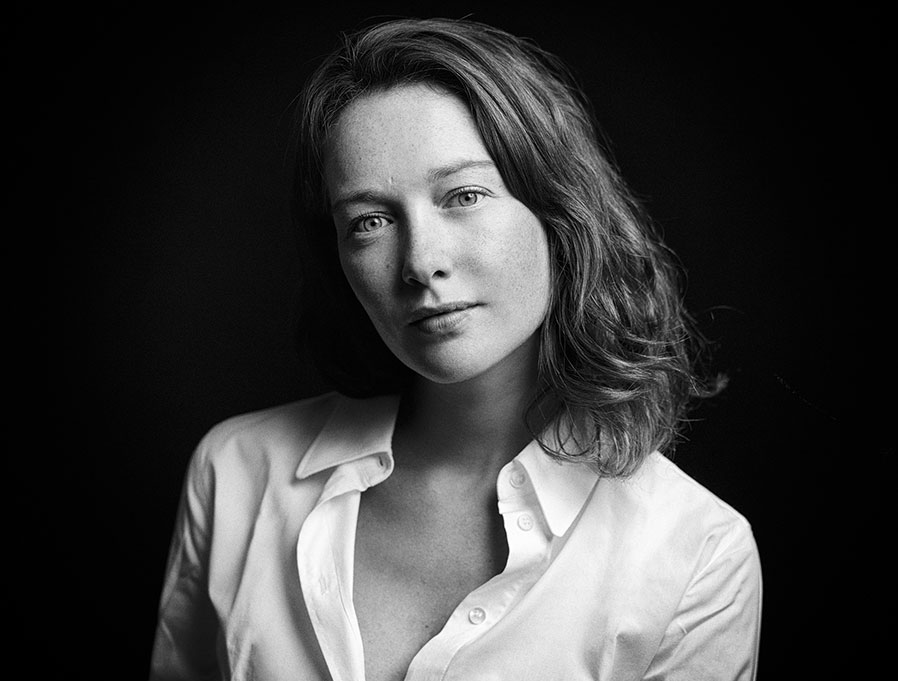 Cristiana Capotondi was born in Rome in September 1980. Cristiana made her debut at just twelve years old in the television series, Amico Mio. She first appeared on the big screen in 1995 in the film Vacanze di Natale '95. Over the following few years, she was cast in various television series including Anni '50 and Anni '60 by the Vanzina brothers and Compagni di scuola.

In 2004, she was part of the Luisa di Sanfelice (2004) cast by the Taviani brothers and played the lead role in the film Volevo solo dormirle addosso (2004) by Eugenio Cappuccio, which was shown at the 61st Venice International Film Festival in the Mezzanotte section. She then acted in the film Christmas in love by Neri Parenti.

In 2005, she graduated from the Sapienza University of Rome in Communication Sciences and wrote her thesis on Italian cinema. She was also nominated for a Silver Ribbon Best Supporting Actress award for Volevo solo dormirle addosso and Christmas in love.

In 2006, she returned to the big screen in the film Notte prima degli esami, the directorial debut of screenwriter Fausto Brizzi. The film was hugely successful that year and was nominated for 11 David di Donatello awards, including a Best Leading Actress nomination for Cristiana. The film led Cristiana to win the Kineo award and the prestigious Biraghi award. That same year, she also played the role of Teresa in Roberto Faenza's historic film, I Vicerè.

In 2007, she acted in the film Come tu mi vuoi and received another nomination for the Silver Ribbon Best Leading Actress award. In 2008, she won the first edition of the L'Oréal Paris award for cinema.

In 2009, she once again worked with Fausto Brizzi on the film Ex.

In 2010, she returned to the small screen and played the role of empress Sissi in a popular miniseries for which Cristiana won the Romy Schneider award in Austria. That same year, Cristiana played the lead role in Gianfrancesco Lazzotti's film Dalla vita in poi (Special Grand Prize of the Jury at the Montreal World Film Festival), leading her to win the Best Actress award at the Taormina International Film Festival. In 2010, she was also in Carlo Mazzacurati's La passione which was entered in the 67th Venice Film Festival.

In 2011, she worked with Terry Gilliam on his short film, The Wholly Family, set in Naples. 2011 was also the year of Ivan Cotroneo's directorial debut with Kryptonite! and the year when blockbuster comedy La peggior settimana della mia vita, Alessandro Genovesi's first film, came out. After being on the jury for the Controcampo Italiano section of the 68th Venice Film Festival, she played in the miniseries, Olimpiade nascosta, on the Holocaust.

In 2012, she once again collaborated with Fabio De Luigi on the film Il Peggior natale della mia vita and acted in the all-female comedy, alongside Sabrina Impacciatore and Claudia Gerini, entitled Amiche da morire, Giorgia Farina's first film. The film developed a small cult following and the three actresses won the Super Golden Ciak award. That same year, Cristiana played the role of Flora in Pierfrancesco Diliberto's first film, La mafia uccide solo d'estate. The film was the dark horse of the year and raked in the awards: as well as winning the David di Donatello and Silver Ribbon Best Film awards, it also took home the EFA award for Best European Comedy.

In 2013, she was in Amori elementari by Sergio Basso and Soap Opera, a subtle and surreal comedy by Alessandro Genovesi, which was shown at the opening of the Rome Film Festival.

In March 2014, she made her directorial debut with the short, Sulla Poltrona del Papa. The Italian National Syndicate of Film Journalists added it to the list of the five top shorts on social issues. In December that same year, she once again worked together with Gianfrancesco Lazzotti on the film La notte è piccola per noi.

In 2015, she returned to the small screen with the film La casa nel cuore, a story with a social background on the book Condominio Occidentale, which received fantastic ratings. In March 2015, she collaborated on Kim Rossi Stuart's second film entitled Tommaso and then directed the Solferino28 episode of the documentary film Milano 2015.

In 2015, Cristiana also tried her hand at radio station RadioDue and presented the football programme, Radio 2 a 0 together with Giorgio Lauro.

In September, she then returned to the set and was directed by Riccardo Milano in a TV series written by Cristina Comencini for Rai Uno, Di padre in figlia, alongside Alessio Boni. She was part of an all-female cast and played the role of a pregnant construction worker dealing with a company board that will change the fate of the company in the film 7 minuti by Michele Placido.

In spring 2016, she returned to the radio and took over Giovanni Veronesi's role as presenter in the programme Non è un paese per giovani, while he was busy directing a film in Cuba. Under the direction of Luciano Manuzzi, she played the role of Lucia Annibali in Io ci sono, a film for Rai Uno, based on an autobiography of the same name about Miss Annibali, a lawyer from Pesaro. In summer 2016, she delved back into comedy and took a role in Cosimo Messeri's first film Metti una notte.

It was then in September 2016 that Artisti insieme (Artists together), the company she founded with Cristiana Mainardi, created the cultural happening, Fuoricinema (Outside cinema) in Milan, together with Anteo Spaziocinema. 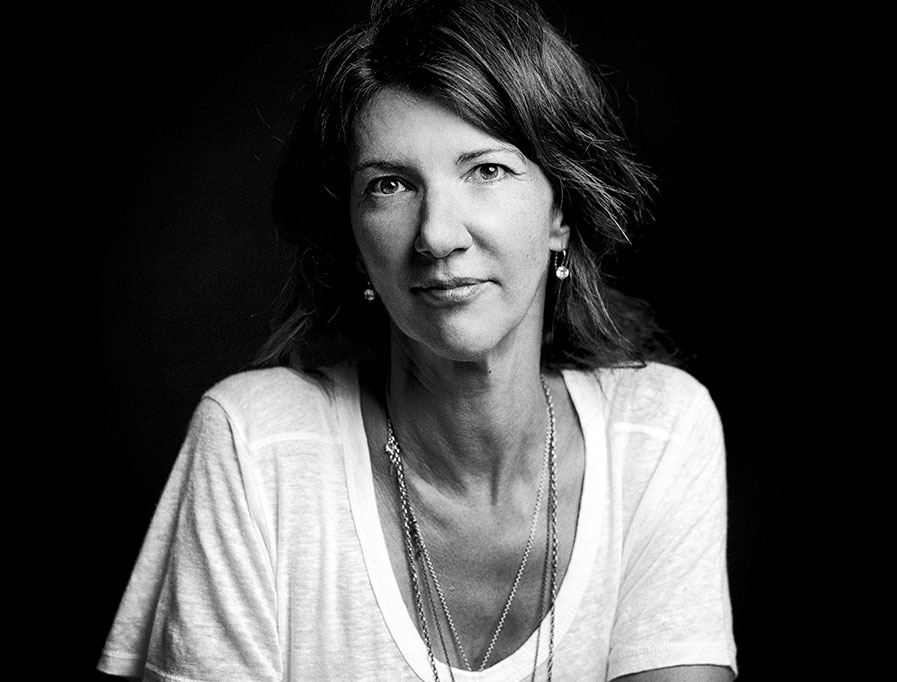 Cristiana Mainardi became a professional journalist in 1992, a decision she made due to her enthusiasm for understanding and interpreting contemporary events and human affairs, as well as her passion for storytelling.


At the same time as she worked as a journalist, Cristiana also organised cultural events, mainly in the literary and artistic communication domains.

This led her down a new professional path with Zelanda, a company that was created to manage the digital age of Zelig and Smemoranda.
During the digital cinema revolution, she worked with Visionaria, created together with production company, Lumière & Co, who is now the owner of the registered trademark and for whom various media were created including the innovative Al cinema con i maestri, produced with the assistance of the Ministry of Education, University and Research.


Cristiana Mainardi manages the development of Lumière & Co. and is responsible for executive production.

Her latest written works are the subject of the documentary, Milano 2015, directed by Silvio Soldini, Giorgio Diritti, Walter Veltroni, Cristiana Capotondi, Elio from Elio e le Storie Tese and Roberto Bolle. It was selected for the Venice Days at the 72nd Venice International Film Festival.